For instructions on how to join the event, please refer to our FAQ! 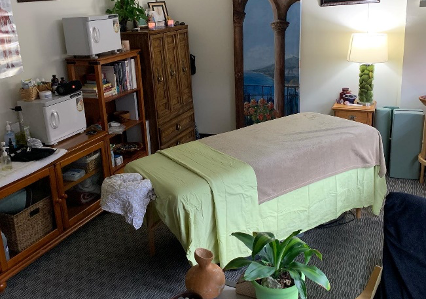 view Recorded Presentation
Traditional Lomi is vastly different from the commercialized Lomilomi seen throughout the globe. In this presentation we will center upon the rich history and connection of Lomi to other areas of our culture and how it has evolved into a commercialized massage modality separated from our traditions. We will also be touching on how pain in our physical body affects us spiritually, mentally, and emotionally.​ 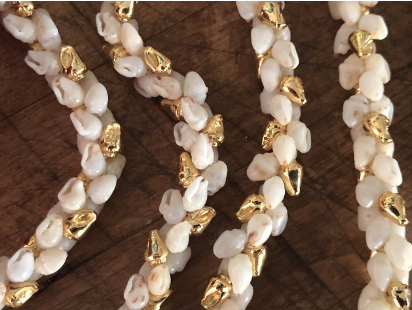 view RECORDED PRESENTATION
​Kuana will share his knowledge about Ni'ihau, the Forbidden Island. His discussion will include its history, private ownership, kapu on the island, and the legendary Pūpū ʻo Ni'ihau. 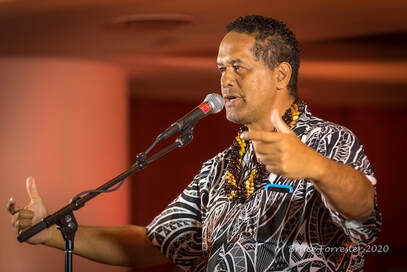 In this presentation, Kamaunu Kahaiali'i, cultural practitioner, will discuss how the Hawaiians navigated the Pacific using only the stars to guide them. As a major part of the history of Pacific Islanders, this presentation will shed some light on to the skills, the rich history, and how the tradition is being carried on to this day.​ 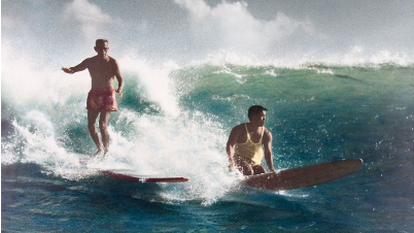 view RECORDED PRESENTATION
​In his book Hawaiian Surfing: Traditions from the Past, John Clark identifies six different surf sports that were performed by Native Hawaiians. In this presentation, John will dive deeper giving you a look in to the history of Hawaiian surf culture in a way that you've never seen before! 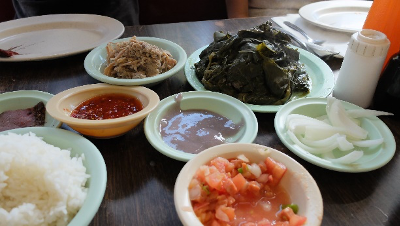 Connecting to Our Roots Through Cultural Foods: An Introduction
​​By Kauʻi Auwae

view RECORDED PRESENTATION
​Often food can explain a community's livelihood. Join us in this workshop where we will delve into the progression of Hawaiian people/culture through the lens of cultural foods. From hand-pounded Poi and taro leaf wrapped Lau Lau to Loco Moco's to Mac Salad, every dish has a story to tell, a history behind its plate. Learn how our diet changed with the introduction of European and Asian influences and why Spam is in almost every Polynesian pantry. 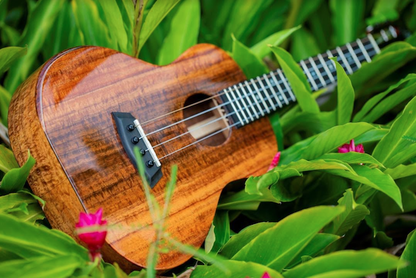 view RECORDED PRESENTATION
Kanile'a 'Ukulele has been building handcrafted playable masterpieces for over 22 years. They are located at the foothills of the Koʻolau mountains in Kāneʻohe, on the island of Oʻahu.

​Here is an opportunity to explore the intricacies and the attention to detail that the Team at Kanileʻa embraces in the creation of their ʻukulele. While under the guidance of Master Luthier Joe Souza, you will gain insight about their methods to become the premier Hawaiian made ‘ukulele company.

Also, you will receive an in-depth explanation into how Kanileʻa has found the balance as a modern day ʻukulele company and building firmly upon the essence of hoʻokipa and aloha ʻāina with their non-profit mission of Saving Hawaiʻi’s Forests!

So join us as we immerse ourselves in music, laughter, and aloha while we learn more about Kanileʻa ʻUkulele and the making of a joyful sound!

View Recorded presentation
Join Hawaiʻi's own, Paula Akana, former lead anchor for KITV News in Honolulu & Executive Director of The Friends of 'Iolani Palace, as she spends some time guiding us through the rich history of ʻIolani Palace, most notably known as a residence of Hawaiʻi's monarchs.

​Completed in 1882, ʻIolani Palace was used for a variety of purposes outside of being a residence for Hawai'i's residence, including Queen Liliʻuokalani's imprisonment during the overthrow of the Hawaiian monarchy. After the overthrow, it was used as a headquarters for Hawaiʻi's Provisional Government, and eventually served as the government capitol building for the Republic, Territory, and eventually, the State of Hawaiʻi. Paula will also spend some time talking about the role of the Palace today, and some of the challenges it faces today. Q&A will also be welcome during this talk. 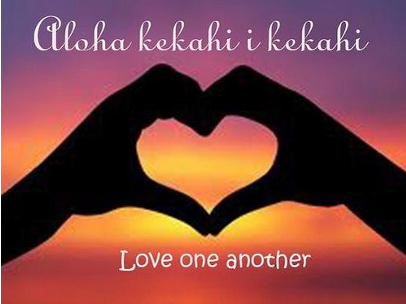 view RECORDED PRESENTATION
​Kamakakēhau presents an understanding and perspective on how Aloha can be applied into one's life as we face these unprecedented times. Stepping into self, as self becomes a place where Aloha lives. This, in turn, allows us to move forward, humbling us with an encompassing compassion for others, as well as helping individuals come to terms with the hidden blessings within our lives, even in the toughest of circumstances. And it will bring fresh hope to all individuals in knowing that perseverance can be found on the horizon. 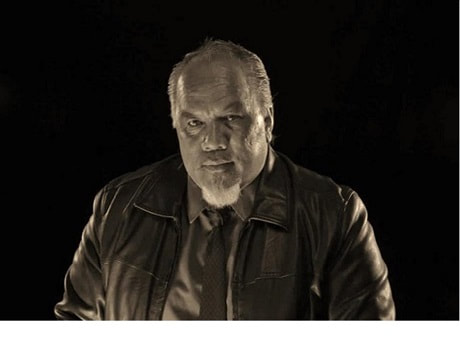 Mysteries of Hawai'i exists to share the history of Hawai'i and her people one story at a time. This is our mission.

I ka wa ma mua, i ka wa ma hope; the future is found in the past.

We honor the past to prepare for the future. Passing from this existence into the next is inevitable; it's the single thing that every ghost story has in common. As we honor those who came before us, we are encouraged to do the things we're meant to do now; make connections, live well, share love
and kindness, and care for each other and the world we live in. That is the direction to a brighter future. Also, we like to scare people.

For more information about Lopaka Kapanui and Mysteries of Hawai'i visit https://mysteries-of-hawaii.com. 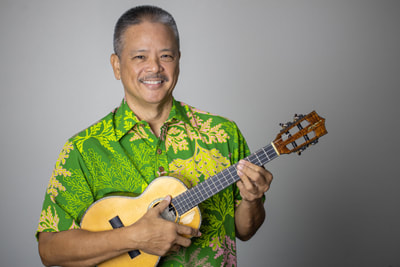 'Ukulele
By Bryan Tolentino
Saturday, November 7, 2020  3:00pm - 4:00pm PST
CLICK TO JOIN
​‘Ukulele player, Bryan Tolentino has been known, for the past thirty-eight years, as an accompanist who has  performed with some of Hawaiʻi’s most well known and accomplished Hawaiian music artists.